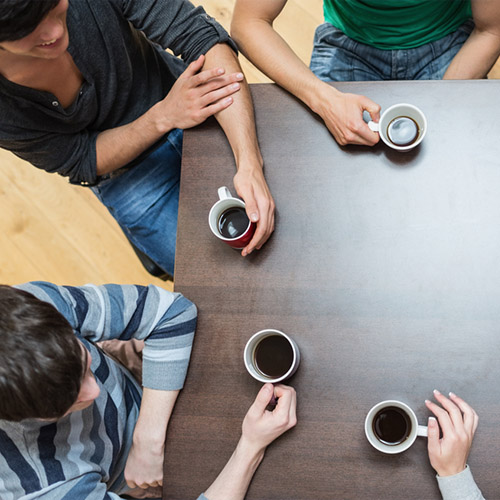 Scientists: you know the struggle is real. How do you explain to a lay person just what you do? It’s hard. You’re often met with that blank stare when you start to talk about DNA and RNA. Just jogging someone’s memory of their eighth-grade biology class takes up 80 percent of the conversation.

To complicate matters further, we all have fancy job titles these days that make it near impossible to tell people what you do. You need about five minutes to explain what your title actually means, and even then you might find yourself spinning your wheels.

I’ve had many conversations where someone tells me they studied law and ended up in a law office; medical students end up in hospitals and scientists belong in a laboratory. We scientists are often associated with big pharma or crazy experiments, like cloning ourselves (caution: sarcasm).

Recently I’ve talked with former classmates about how they go about explaining what we do on a daily basis, and whether they get frustrated, like me, with communicating this to others. And the bottom line is that they, too, have these struggles. It seems to be common in the science world – once you’re a scientist, you’re instantly seen as smart and nerdy.

Assuming that I would most likely stay in the lab, the example I used to illuminate my job was “I could contribute to curing cancer,” and that usually ended the conversation pretty quickly. Just imagine how long it took me to figure out a universal use case that would convey my profession outside the lab – very long indeed.

Then I became a content specialist in a startup that focuses on lab digitalization in life science, and very quickly one of my central tasks at work was (and still is) translational science – conveying the methods that are used on a daily basis in the lab, scientist mindset, work routine, and life science in general to a broader public.

It was and still is a mammoth project. How do you break down what you’ve studied into small, digestible pieces and ideally bring in daily comparisons? It’s a challenge to sit and think through a storyline you can use to guide an audience through certain topics. I’m used to experiments, so I made this challenge an experiment, too. Here’s my process:

It’s not as straightforward as it may seem, but it’s a very good approach. You will face many occasions where you conduct translational science just like explaining what you do and why you do it.

Science shapes our future, so it’s necessary to discard prejudices people might have toward scientists and their practices. Being more transparent and open for dialogue is one way to break down those barriers.

Do you want to request a demo? Click here

Driving towards the lab of the future

User-Centered Design in the Smart Lab... 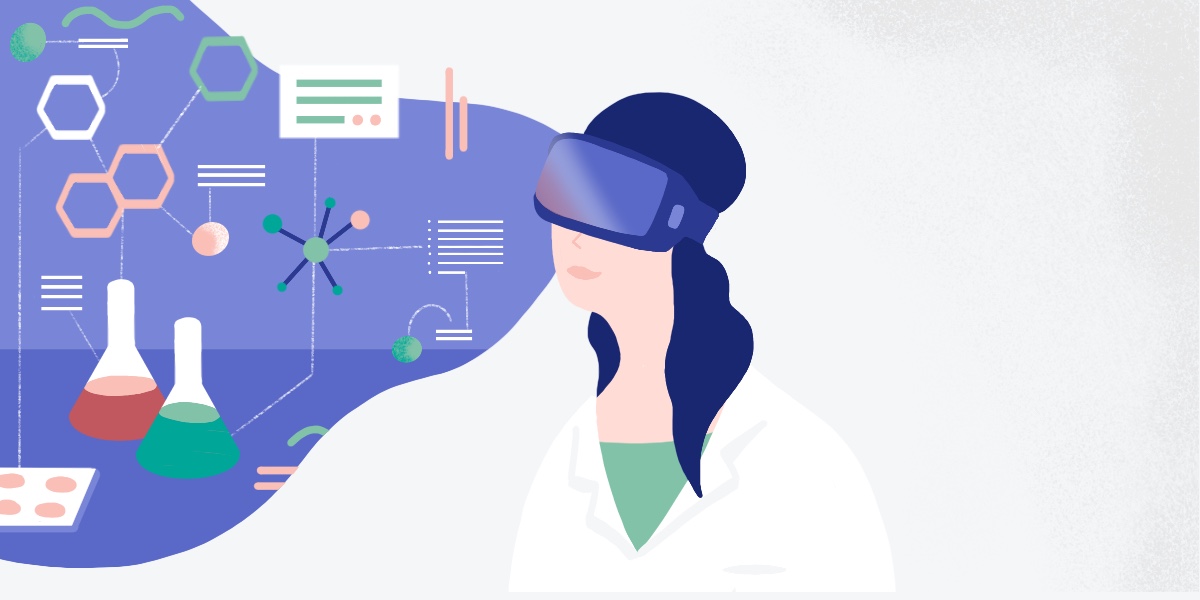 © 2019-2020 All Rights Reserved. LabTwin is a registered trademark of LabTwin GmbH.