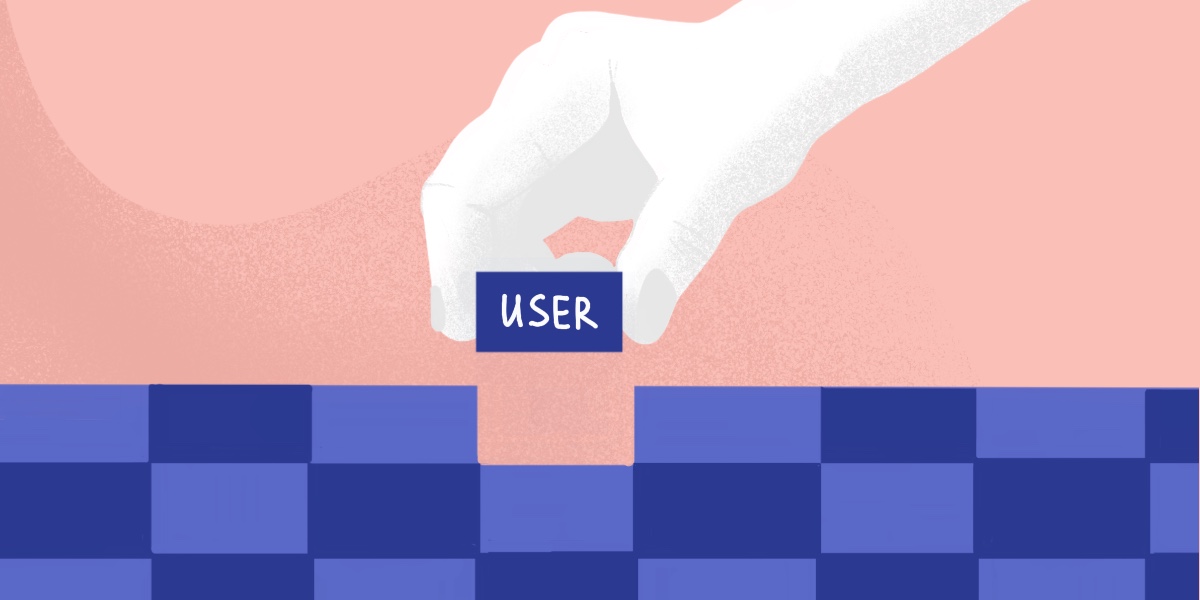 Sometimes all it takes is a whim and a few bright minds for an idea to become reality. That is, after all, the popular myth behind the startup industry. Our story, on the other hand, isn’t your traditional startup fairytale. There were no high-octane college grads running from door to door with a bright idea, looking for funding. We’ve heard this narrative before and we’ve seen so many ideas rise and fall due to market saturation or lack of funding. LabTwin, however, is part of the next generation of startups rewriting this narrative.

The minds behind LabTwin shared a fundamental belief that lab digitalization will be the next trend in life sciences and a vital tool for researchers. Lab digitalization is just that: bringing 21st century technology into the lab. A lab has long been a space for innovation and progress in science, but when it comes to documentation, we’re still using old-school technology – paper books. That means researchers are investing unnecessary time in tedious paperwork instead of focusing on more impactful work they were meant to do.

Recognizing a need for innovation three years ago, the CEO of Sartorius (one of the largest companies in the life sciences field) entrusted two of his employees with developing ideas on digitalizing the lab. They spent hours upon hours drawing up various ideas in their free time, despite having full-time jobs and busy travel schedules that often put them in different corners of the globe.

Once they had a few solid ideas in hand, they looked for the manpower to help take their project to the next level. At the same time, Boston Consulting Group Digital Ventures was looking at new and innovative ways to enhance biotech, as well. The two sides came together organically and decided to collaborate; ultimately, they founded LabTwin as we know it today.

In one of their first co-creation meetings, a Sartorius representative explained how a scientist works, describing the myriad steps they go through on any given day. When asked about the challenges he and his coworkers faced, he commented that note-taking was a crucial part of reproducing experiments and trying to discern patterns on why those experiments fail – yet the process of taking those notes was complicated and arduous. The lack of necessary details (e.g. temperature, cell line, or conditions) in putting pen to paper made it difficult to reproduce experiments. It became clear that this was a space that needed innovation.

Having identified the problem, they got to work on solutions, developing various prototypes along the way. One of the co-creation sessions involved writing a love letter or a hate letter to a future digital assistant – and it was during this session that the idea of using voices for note-taking emerged, leading the developers to create a voice-powered lab assistant. It was a strong idea, but our AI technology had the potential to make the product a real game changer.

As for the name, it was the product of a three-hour brainstorming phone conference between the CEO and his two employees. And looking back now, there couldn’t have been a better name than LabTwin; for researchers, our AI works right alongside them in the lab – something like a twin, if you like.

As the product and collaborations matured, it was decided that the start-up would be based in Berlin. And within a few months, the first prototype was complete. It wasn’t a runaway success, of course; there were plenty of bugs, the interface needed polishing, and the transcription software wasn’t yet ideal for scientists who use very specific terminology – but the developers worked on improving the product every day.  Meanwhile, the team grew, adding engineers, designers, venture architects, and others–-each with a mission to make our product the next Apple in the life science field. LabTwin aims to be lean and dynamic for the user.

How Many Scientists Does It Take?

Here’s an interesting fact: When I started at the company, there’d only been one scientist on the team to date. And yet, with only one scientist on board (!!!), I could see that the beta version of the product was mature and well-thought out. What the team excelled in was, and still is, the close relationship to the user – listening and trying to understand them better and co-creating the product with them. The fact that the non-scientists by far outnumber the scientists at LabTwin is actually one of our strengths: each and every member of the team contributes his or her unique experience to create a more holistic product. We stand out because we apply our collective knowledge in an entirely new context. I still believe our product would look very different if the team were made up of just scientists who have a tendency to “over-engineer” things.

I’m both a content specialist and a scientist, and I regularly host science talks in the office where I explain a day in the lab, methods, or any other life science-related topics – and that’s important because we’re dedicated to walking in our users’ shoes. As 2019 progressed, LabTwin was joined by fellow life scientists who together drive the conversation of becoming more science-centric and share collective insights, ideas, and feedback on why, how, and what we do.

We like to look outside the box to solve problems, and our product reflects that attitude. Every day, we work on realizing our vision and aiding researchers around the world. This is only the beginning. We’re striving to grow and develop our team and product day by day.

Ready to save time, lower error rates and manage data from anywhere in the lab? Book a free information session with one of our experts. 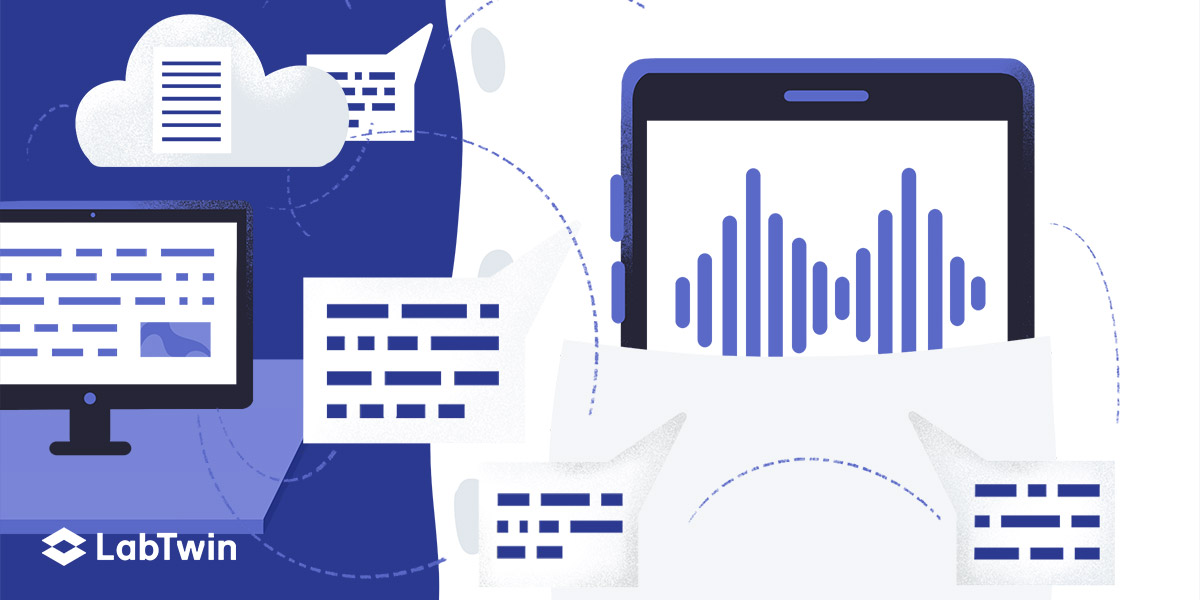 Lab of the Future: Smart Digital... 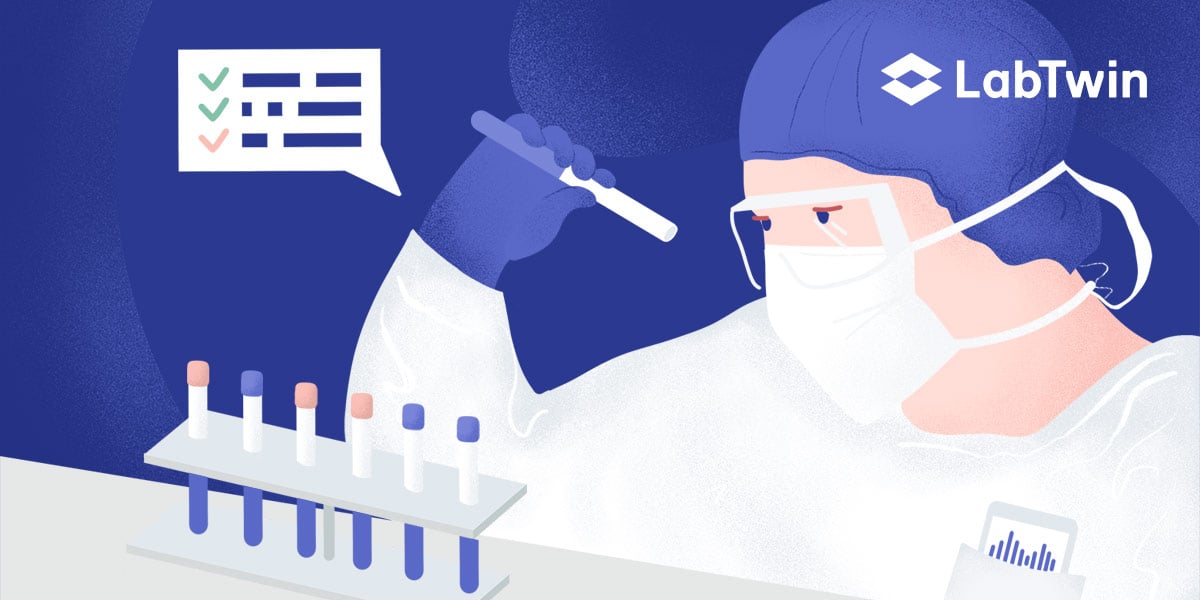 Lab of the Future: facilitated through...

Popular Use Cases of Voice-Activated...

© 2019-2020 All Rights Reserved. LabTwin is a registered trademark of LabTwin GmbH.