Integrating Lab Automation Into the Lab of the Future 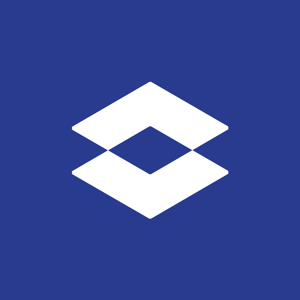 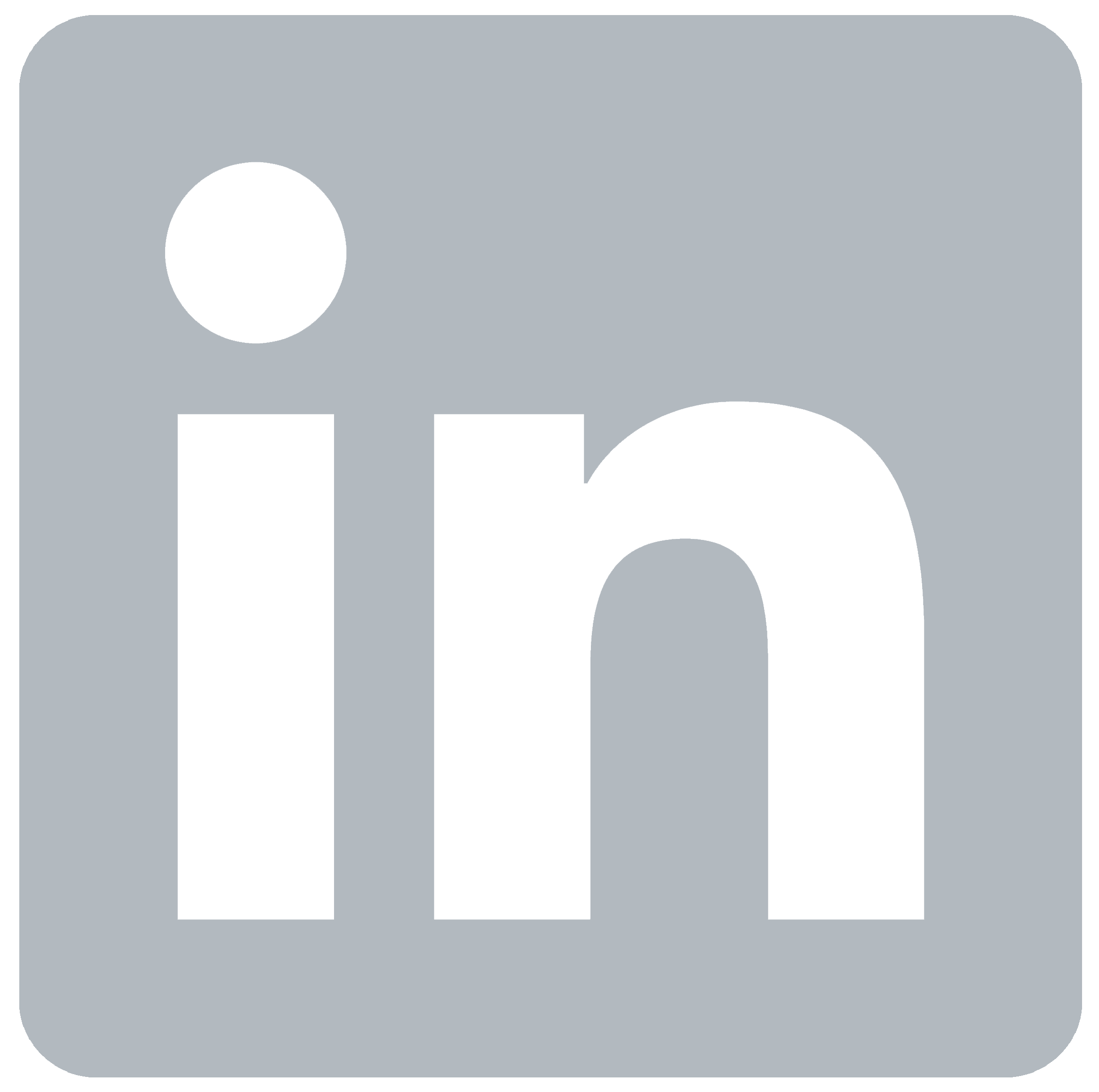 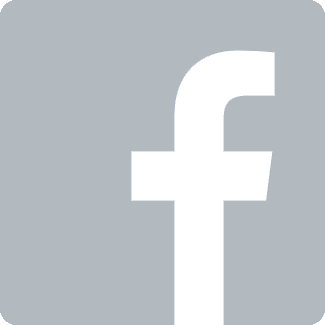 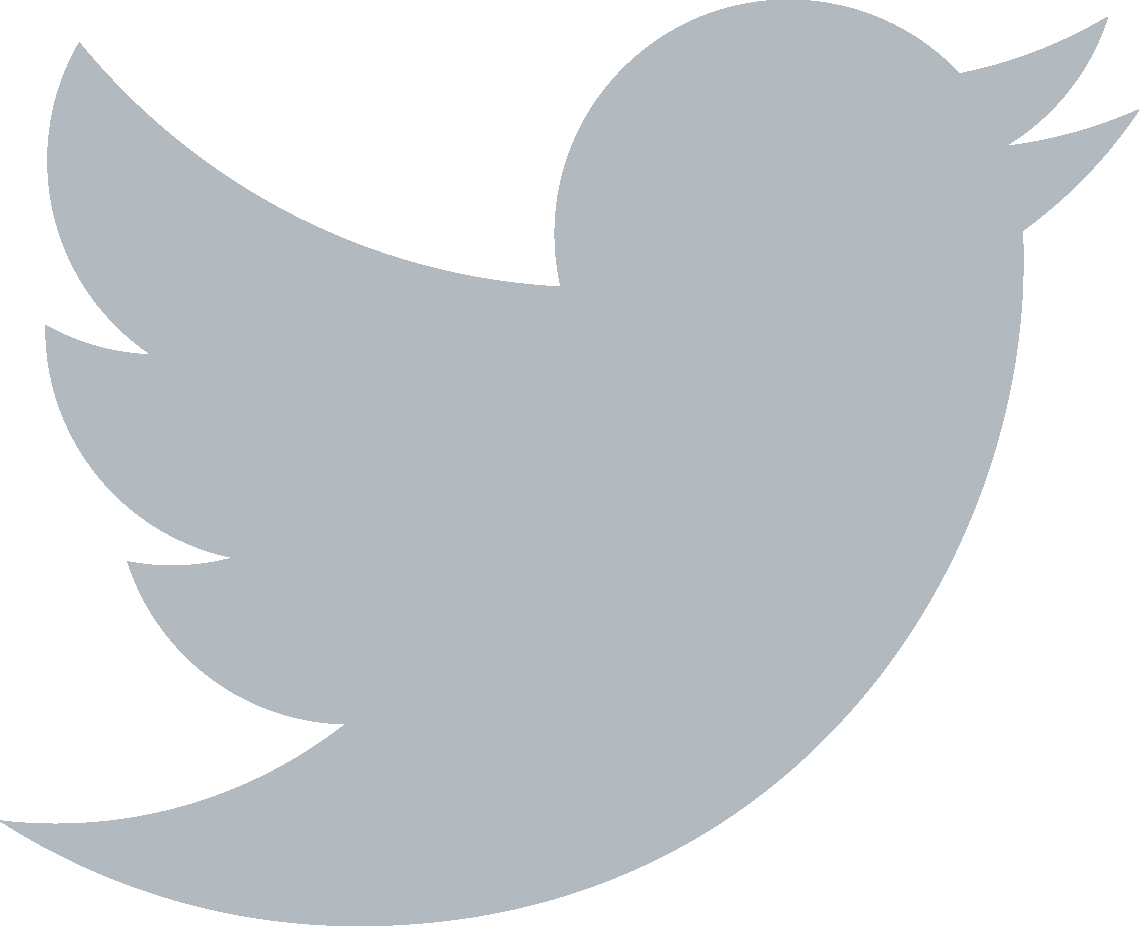 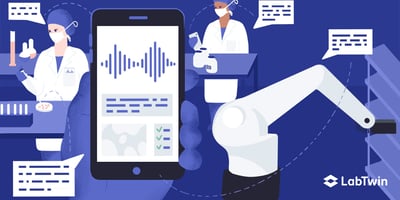 Increasing digitization in the life sciences environment is transforming the modern research laboratory. The resulting transformation into the lab of the future will witness many additional changes including a strong focus on lab automation.

Automation has been a feature in labs for over 50 years now, when it was primarily represented by the high-throughput screening robots. While extremely useful, this automation was mainly involved in only repetitive processes requiring “gross-motor” skills. Contrast that with the automation technology emerging in today’s world and one can witness and be awed by its flexibility and finesse. This lab automation is modernizing the research milieu into the prospective lab of the future. Advances in artificial intelligence are making definitive contributions to this area. However, the key to integration and application of lab automation is a means of effective communication. One such technological advancement that stands out is LabTwin’s voice-powered digital lab assistant.

Based on current trends, one can predict that the lab of the future will likely witness steadily increased application of lab automation. This can range from the “trivial” day-to-day research activities to more advanced features such as automation of the entire experimental workflows and even subsequent data analyses. This is an area where smart and integrated technologies will help improve the efficiency in lab automation and digitization in the lab of the future.

Voice-powered digital assistants can “talk” to lab equipment and serve as a means of communication between scientists and their lab technology. This would provide scientists the ability to control lab equipment, and set up and run experiments using voice commands, either from the laboratory or even from remote locations. A well-integrated smart digital assistant such as the one from LabTwin will at some point in the near future enable recording experimental details by extracting this information from lab machines. Additionally, this information will also be fed to it through voice commands. Most importantly, voice-powered devices are on the path to facilitating data management by recording experimental data, retrieving previously recorded data for analyses, and possibly even presenting analysed data.

One of the main advantages of this technology is increasing research efficiency mainly through effective data management, collaborative data sharing, and data analyses. In addition, it can provide scientists with real-time access to accurate and updated data and scientific information from online sources. Finally, this technology is more cost-effective, due at least in part to reduced errors with increased reproducibility, and also fewer hands-on hours. While we would benefit from more systematic studies on the effects of lab automation in biomedical research, there is data from studies conducted on lab automation in the clinical research laboratory. One peer-reviewed study has shown that lab automation can reduce manual errors by 50%, and increase productivity by as much as 75%. Additionally, automation can reduce reagent wastage by 25%.

Rapid technological advances have allowed an increasing degree of lab automation in the research setting. In spite of associated costs for automation, improved efficiency and the subsequent long-term impact on research productivity makes it a good return of investment. Coupled with a gradual integration of voice-powered digital assistants, today’s life sciences research laboratory is poised to evolve into a smart lab of the future. 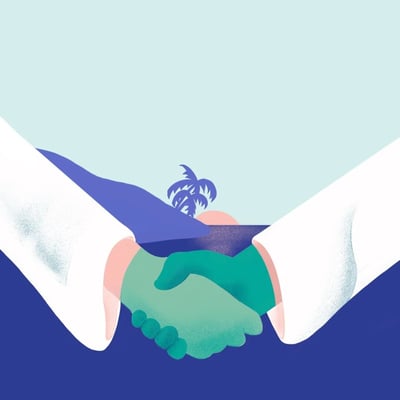 LabTwin Teams Up With Bonneville Labs 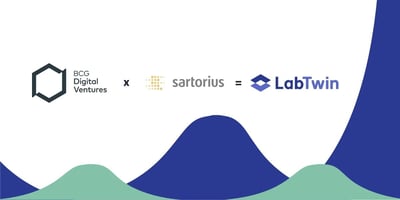 How Digital Lab Assistants Fit into the Smart Lab Ecosystem 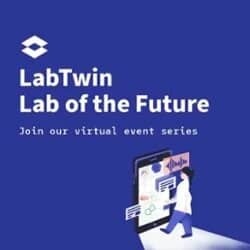